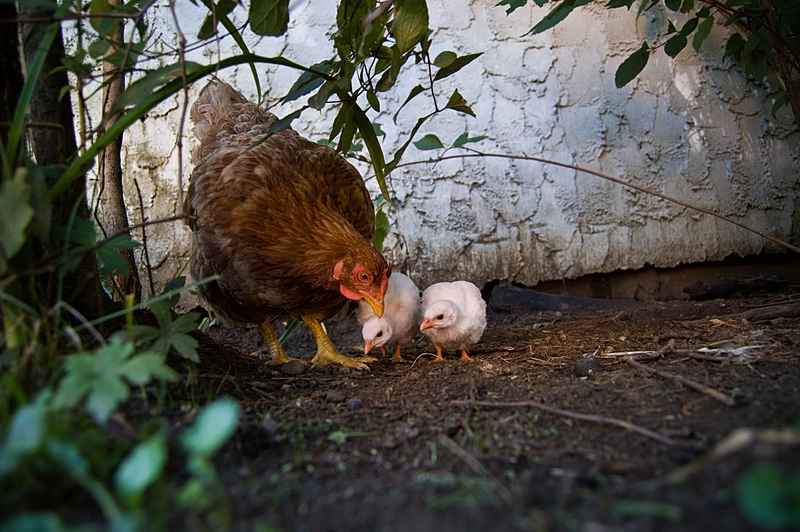 Well. I find myself missing the above pictured critters, as well as the goats, oxen, yaks, and farm folk. I left the farm mid-August, in order to get home and take care of some pressing matters. I guess things were getting pretty routine by that point anyway, and it made me itch to get home and start doing something… finding some land, developing some freelance work, learning some newly-important life skills, working on some different farms. I’m not sure what I’ll have to blabber about on the blog now, but you should be warned that some of it will probably be 1000% more nerdy than before. We’ll see.

Right after I got home, Rachel and I zipped off to Maine to laze about for a week at her parents’ place. That certainly delayed my settling-in phase here in Rochester, but made for a great transition between two very different worlds. I still get up fairly early, but I am creeping later and later each day, and I stay up too late. I’ll have to work on that, as I enjoy getting up at six and having the quiet morning to myself. Also, it is odd to have too much free time and too little hard labor. I’ve contacted some local farms and hopefully will find a place I can visit and work at between my job and freelance and other pursuits… the garden just doesn’t cut it.

We happened to be in Maine on my birthday, and Rachel & her sister made me a yummy farm-themed cake. They managed to cover all the important animals from the farm, except the yaks. There was even a team of appropriately colored oxen, munching on the coconut and frosting “grass”. I managed to milk the birthday event for almost a full week… eating too much, drinking vast quantities of yummy beer, and lazing about reading books and taking naps. Whee! 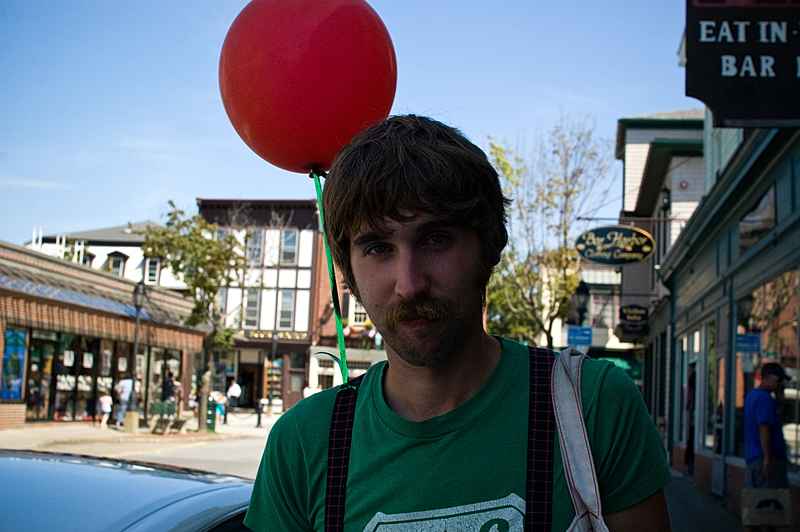 But now it’s back to reality-land. First on the to-do list was to set up an office here at Rachel’s place, which I guess is now “our place”. Having done that I am now ready to dive into some freelance work, and have indeed already talked to the bike shop and started some materials for next year’s Tour de New York (the first, I suppose). Soon I will return to my prior job part-time as well, and also try to work in some internships, with any luck. So maybe there will soon be more variety here, instead of all these tiresome pictures of farm animals! Who knows!