Ack! It’s already Wednesday night and I haven’t written about last week or this past weekend even! Even now, at nine o’clock, I feel bad because my typing is probably keeping Adam up, and really I would enjoy sleeping very much. We’ve shifted our schedule around, so now I’m getting up at five thirty, eating breakfast and attempting to slowly start the day, and then out and working by seven. I guess that’s not crazy early. It feels it though, especially when you have to milk in the evening and aren’t really done working until eight thirty. I’ve taken to making lunch a quick sandwich, so that I can sneak off and catch a little nap before we get back to work.

We’ve been planting like mad for the past week, and all of this week. Onions onions onions leeks cabbage cabbage cabbage broccoli and other stuff I readily forget. We had a little frost scare a few nights ago, but it never materialized. The only vulnerable thing in the fields was the zucchini, so those got covered up for the night.

Most of the things we’re planting were started in the greenhouse last month. Radishes, beets, carrots, lettuce mixes, and a few other things are all that have been directly sown. The seeder is a mildly amusing little device that is filled with seed and run down the beds as its wheels churn and it digs a trench, meters out seed, fills the trench, and tamps it down. All of the rows I’ve done are far from straight. Nobody else does much better, actually. The only reason it matters is that it stinks when a hoe wont fit between the two rows due to somebody’s sloppy driving. 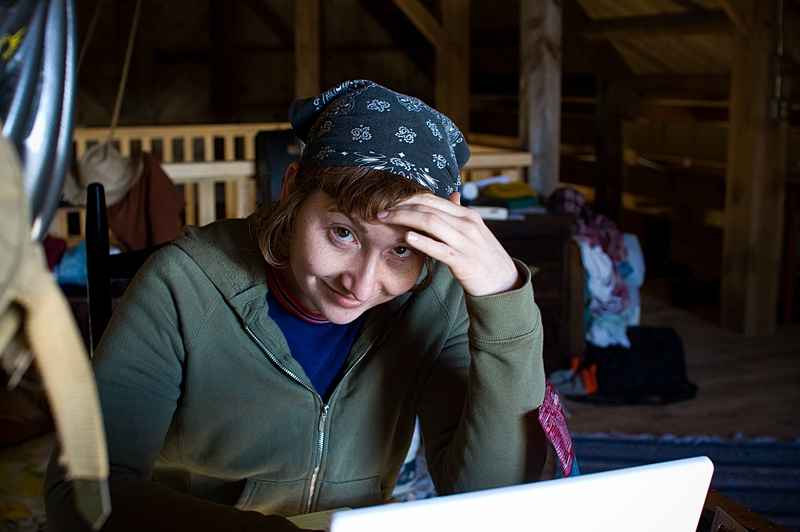 I had a visitor last weekend. Rachel came out from Rochester Thursday night via train. It was a rather nice visit, which we started out by hand-weeding a bed of mesclun mix. That took most of Friday actually. I milked Friday morning, just so my personal photographer could record the event and prove that I’m on a farm and learning things. 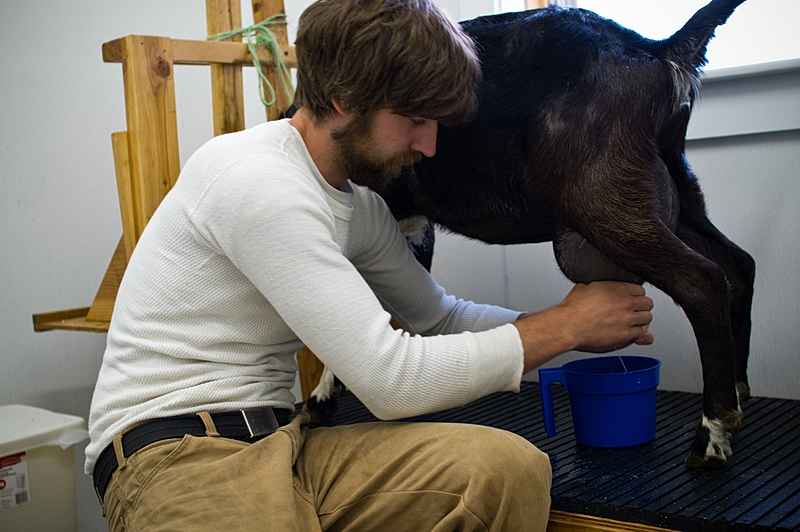 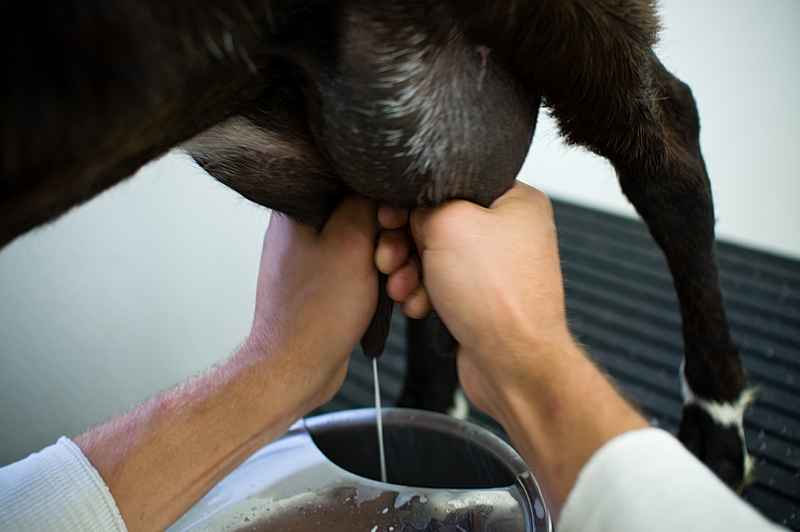 We’re finally settling into a semi-routine as far as moving all of the animals is concerned. We moved the chicken coop a few days ago, and for two or three days the hens weren’t really able to find their way back at night. So that was a chore… waiting until they were sleeping on a fence somewhere before grabbing them and putting them into the coop. That has finally stopped. The girl goats are being moved to new pasture every day… boy goats every few days. The sheep are finally out for almost a week at a time. The oxen are chewing on possibly five days of pasture per move, but are still being punks and getting out of their fence too often. Time to up the voltage. 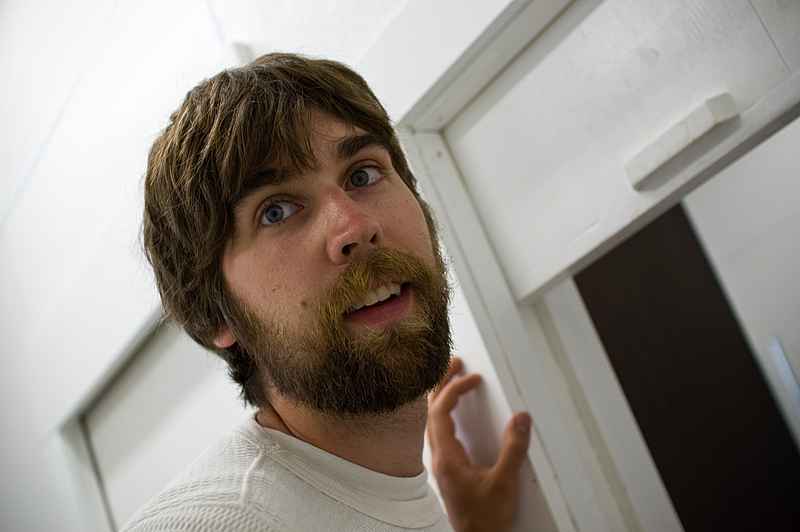 Oh! I almost forgot… we got llamas last Sunday! Llamas have a funny looking name, and are funny looking creatures. Everything about them is weird and they scare me and they smell and I really really dislike them. Llamas sure do spit when agitated. And perhaps you think “Gee Brian. Getting spit on isn’t too terrible, is it?”… and I say yes. Yes it is, because this is llama spit and LLAMAS DON’T BRUSH THEIR TEETH, OK? It is a foul substance that you could only simulate by fermenting the essence of dog breath with a touch of vomit and moldy sock.

I’d have photos here of said llamas, but I really don’t feel like getting my camera all smelled up. Maybe I’ll risk it soon, just so you can see the freak show yourselves. Until then… I require slumber.